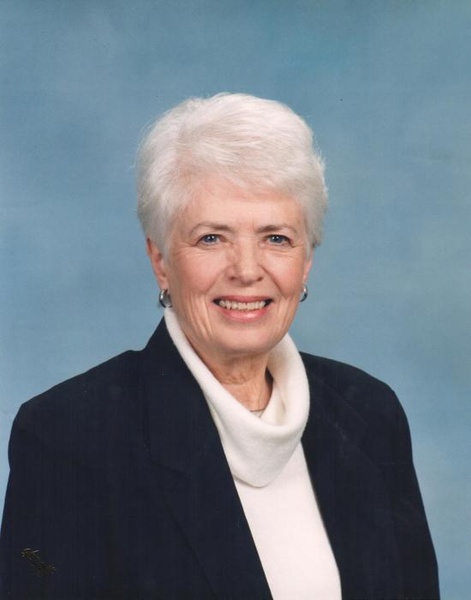 Katie was the co-owner of Katie’s Dress Shop in Chillicothe for 26 years, from 1965 to 1991. Prior to that she worked at Citizens National Bank for 15 years. She loved serving people in both positions, but she also enjoyed the freedom of her retirement for many years. Katie laughed easily and was known as being kind and generous. Some of her favorite things were morning coffee, working in the yard, daytrips and fishing. She often said that she was blessed and thankful. She was a faithful member of the United Methodist Church in Chillicothe.

She is also survived by her very special family including Johnna Sue Zachary of Chillicothe and her children, Paula Frazier and husband Pat of Granger, Indiana, Natalie Stephens and husband Reid of Chillicothe, and Dr. Paul (Chip) Zachary and wife Libby of Manhattan, Kansas; their children and grandchildren.

Memorials in honor of Katie may be made to The Baptist Home and may be mailed to or left at Heritage Funeral Home, 3141 N. Washington, Chillicothe, MO. online condolences may be left at www.heritage-becausewecare.com

To order memorial trees or send flowers to the family in memory of Cathryn "Katie" Bennett, please visit our flower store.