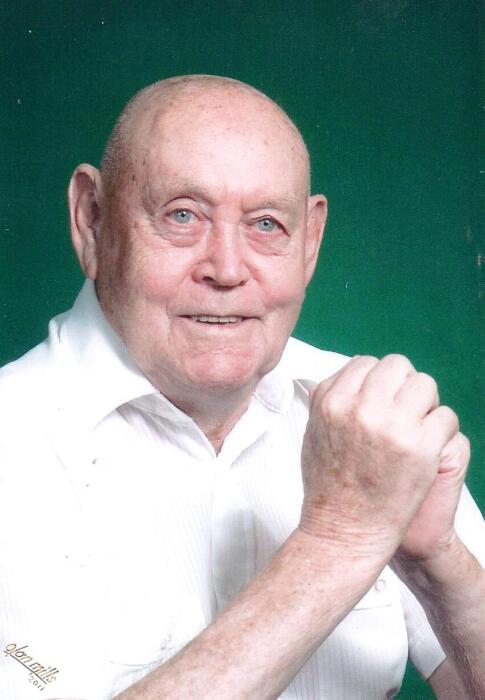 Carl was born August 13, 1928 in Macon, Missouri to parents Kenneth Drew and Beulah Isabelle (Bodenhammer) Rogers. He attended Elmer High School. He worked as a farmer and at Banquet Foods.

Carl was a member of the United Church of Tina. He enjoyed camping, traveling, Ham Radio, whittling, eating ice cream and drinking coca-cola.

Memorials in honor of Carl May be made to Carlene Carrillo to help with final expenses and may be mailed to or left at Heritage Funeral Home, 3141 N. Washington, Chillicothe, Missouri 64601. Online condolences may be left at www.heritage-becausewecare.com

Burial will be at Resthaven Memorial Gardens in Chillicothe, Missouri.

To order memorial trees or send flowers to the family in memory of Carl Rogers, please visit our flower store.