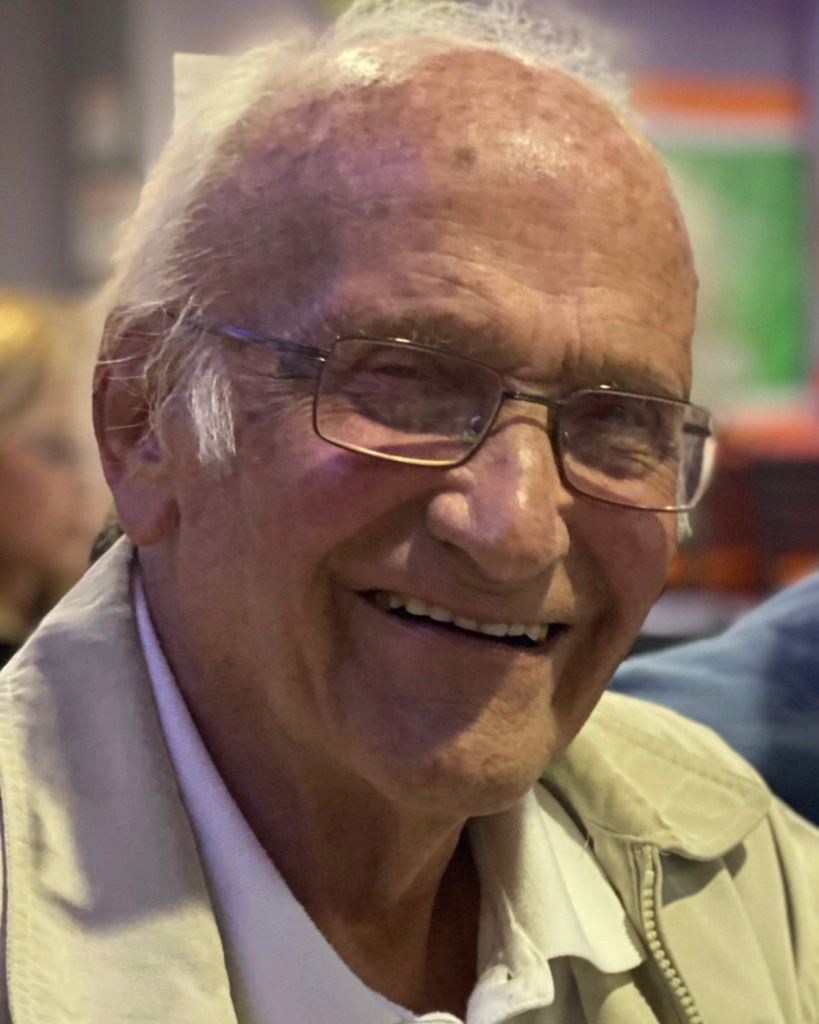 Billy Raymond Manning Sr. 87, of Chillicothe, Missouri passed away on January 17, 2023 at his home.

Billy was born on September 3, 1935 to parents Loyal Manning and Edith Dudley. Billy attended Chillicothe High School then he went on to join the U.S. Marines and got his GED. He worked at Boss Glove Factory for several years and became a senior Vice President.

Billy’s hobbies where going to McDonald’s with friends for coffee, art work, and most of all spending time with his family.

Memorials in honor of Billy go to Forrest O’Tripplett Animal Shelter and can be mailed to or left at Heritage Funeral Home 3141 North Washington Street Chillicothe, Missouri 64601. Online condolences may be made at www.heritage-becausewecare.com

There will be no services at this time.

Arrangements under the care of Heritage Funeral Home.

To order memorial trees or send flowers to the family in memory of Billy Raymond Manning Sr., please visit our flower store.