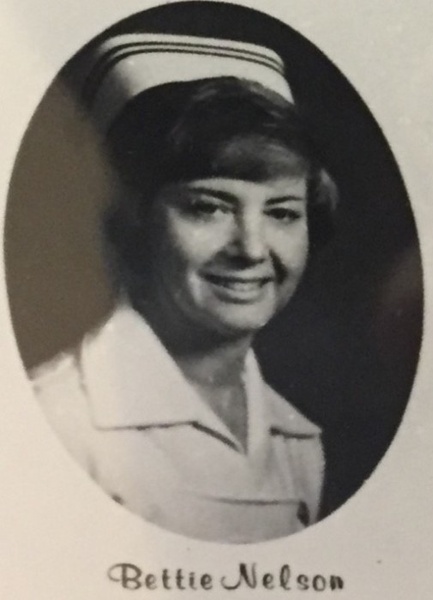 Bettie was born September 15, 1941 in Chillicothe, the daughter of John Troeger and Elsie Paris Troeger. She was a graduate of Chillicothe High School. On July 23, 1964 Bettie married Russell Nelson in Long Beach, California.

Bettie worked many years as a Nurse Practitioner. She enjoyed spending time with her friends and family, motorcycle trips and square dancing.

Cremation has taken place, a private burial will take place on a later date. On line condolences can be left at www.heritage-becausewecare.com.

To order memorial trees or send flowers to the family in memory of Bettie Nelson, please visit our flower store.