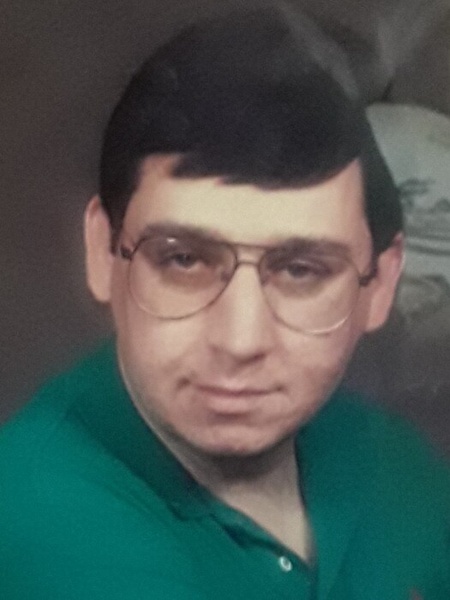 Barry was born June 4, 1958, to parents Cecil and Beverly (Scott) Atkins in Chillicothe, Missouri.  He was a 1976 Chillicothe High School Graduate.  Barry joined the United States Army, proudly serving from 1976 until 1984, and continued serving in the Army Reserves from 1984 until 1988.  Barry, an avid reader, collected classic books and vases. The time spent together with his family was his greatest joy.  He was liked and loved by everyone who knew him. We will all miss his wit and dry sense of humor.

Arrangements are under the care of Heritage Funeral Home in Chillicothe, Missouri.  Funeral services will be held graveside at Edgewood Cemetery, Thursday, June 24, 2021, at 12:00 p.m.

Memorials in honor of Barry may be made to LICOVA (Livingston County Veterans Association) and may be left at or mailed to Heritage Funeral Home, 3141 N. Washington, Chillicothe, MO 64601. Online condolences may be left at www.heritage-becausewecare.com.

To order memorial trees or send flowers to the family in memory of Barry Atkins, please visit our flower store.