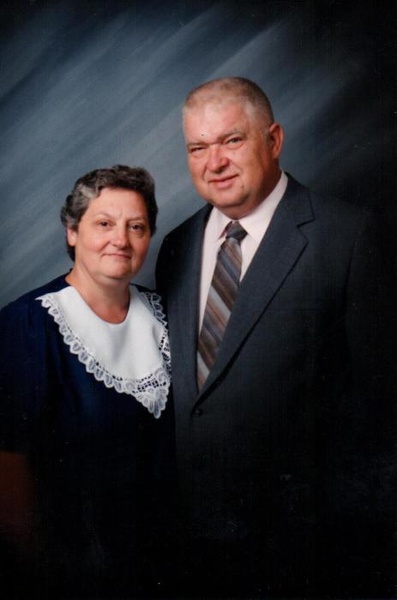 Barbara Maxine Hightower, 74, of Utica, MO passed away Monday, October 23, 2017 at her home in Utica, under the care of her family and St. Luke’s Hospice.

Barbara was born in Salem, IA on June 10, 1943, the daughter of Fay Sylvester Cosgrove and Nevada Pearl Norman Cosgrove. She was a graduate of Southwest High School in Ludlow, MO.

On June 11, 1961 Barbara married William Walter Hightower at the Chillicothe Church of Christ on Elm Street in Chillicothe, He preceded her in death on February 24, 2007.

For 34 years, Barbara worked as a dark room developer for Bailey Studios in Chillicothe.

She was a member of the Chillicothe Church of Christ and of CLIA (a Christian Ladies group in Utica. Barbara enjoyed gardening, growing flowers, and putting together family reunions. She was very active in all types of community service and was always willing to lend a hand to all who were I need.

Memorials in honor of Barbara Hightower may be made to St. Luke’s Hospice and left at or mailed to Heritage Funeral Home 3141 N. Washington, Chillicothe, MO 64601. On line condolences may be left at www.heritage-becausewecare.com

To order memorial trees or send flowers to the family in memory of Barbara Hightower, please visit our flower store.