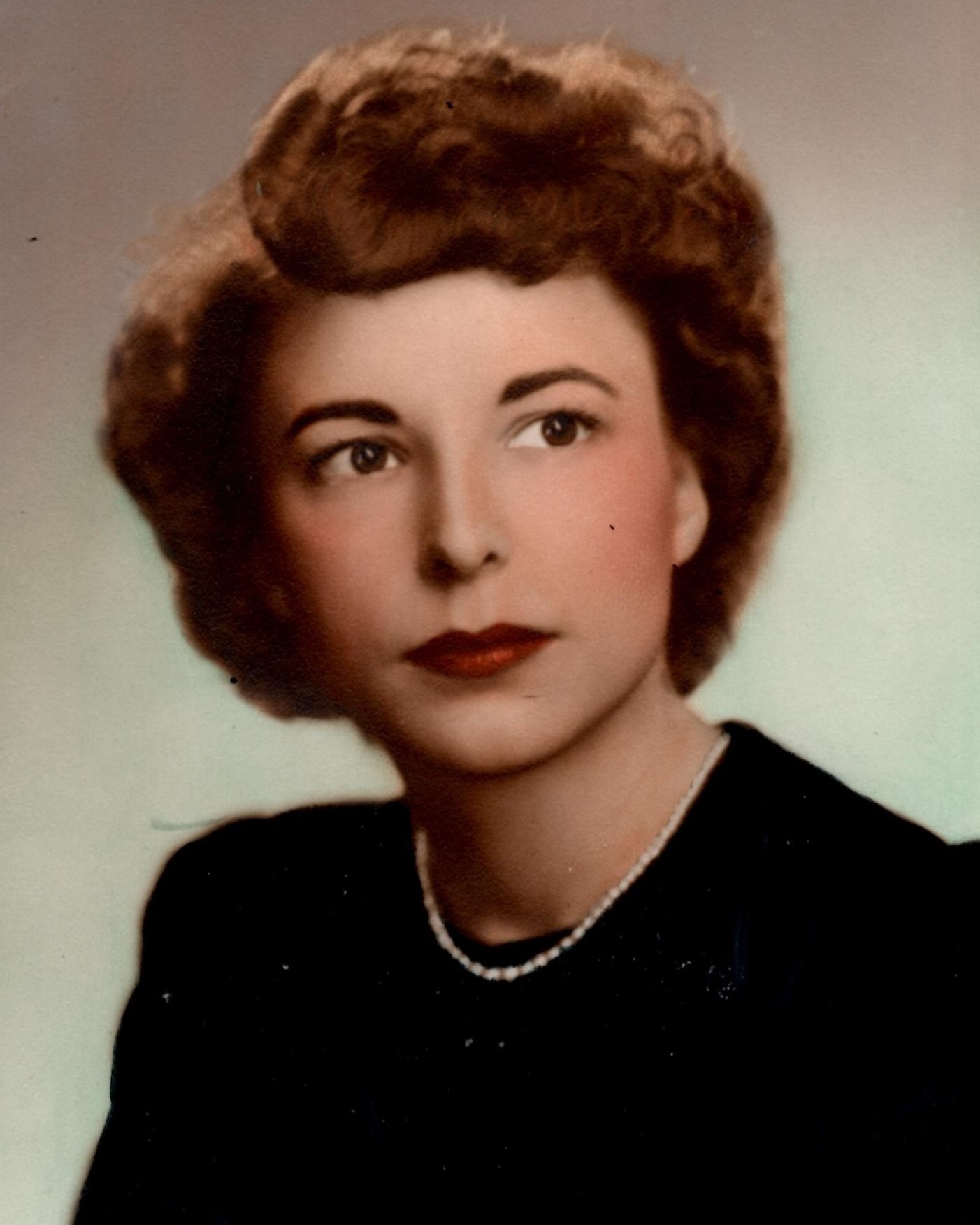 After a long, eventful, fulfilling, and joyful life, Anne Moore died at peace on June 11, 2022 in the Carolina Meadows Retirement Center, Chapel Hill, NC.   Anne’s friends and family members are invited to join in a celebration of her life on Saturday, November 5, 11:00 to 2:00, at the Chillicothe Country Club.   We encourage everyone to bring their memories of Anne and her life to share with others or send a reembrace note to eaustinsb@gmail.com .

Anne was the daughter of Julius and Lillian (Scruby) Meinershagen, and was raised in Chillicothe, MO. Throughout her life, she was close with her elder sister Jane, who is now deceased.  She was graduated from Chillicothe High School in 1940 and received a Bachelor’s Degree in Education in 1943 from the University of Missouri- Columbia.  She taught school in Trenton, MO before marrying her sweetheart and friend, William Reynolds Austin (Bill), who had graduated from the Naval Academy and was beginning a career as an officer.  Anne and Bill soon had children- William David Austin and Jane Ellen Austin- and moved many times as a young Navy family.  Sadly, Bill died at the age of 30 in an accident while piloting a plane from an aircraft carrier.  Anne and the children returned to Chillicothe, where she began teaching at the Missouri State Girls Training School.

After settling back into the community with the kids and working, Anne reconnected with a high school and family friend, Allen Moore.  Allen was undaunted by the prospect of helping to raise two rowdy youngsters, and Anne and Allen were married in 1954.  Allen adopted Dave and Ellen, and Anne and Allen added daughter Martha Anne Moore to the family in 1956.  As a homemaker and mother, Anne was active as a volunteer in the community with the First Presbyterian Church, the Girl Scouts, Camp Rainbow, and in elementary school classrooms.  In 1964, the family hosted Grecia Aguilera, a foreign exchange student from Santiago, Chile.  Grecia became part of the family and was a hit in the community, with her engaging personality and musical talents. The connection with Grecia expanded Allen and Anne’s world.  They traveled to Chile to meet Grecia’s parents, and the Moore and Aguilera families remained close friends over the years.

Anne and Allen enjoyed golf, sports of all kinds, especially MU football, and traveling.  They were able to explore most US states and most countries in Europe and South America, often traveling with Chillicothe friends.  They loved to visit with friends, both old and new.  Although she claimed to be shy, Anne was a master at making new friends wherever she went and helping others feel at ease.  In college, Anne joined the Kappa Alpha Theta sorority, and was a 60+ year active member of the P.E.O. Society.

After retirement, Anne and Allen lived in Green Valley, Arizona, then moved to Carolina Meadows Retirement Center in Chapel Hill, NC to be close to David, Ellen, and Martha, all of whom had migrated to North Carolina.  Allen died in 2019; Anne was still active with volunteering, bridge club, swimming, and family events until this year, when her health began to decline.  Even then, she refused to give up her independence; one of her last dreams was to go on a European river cruise with Rick Steves, the travel writer.  Wish we could have done it!

Anne leaves an extended family who will miss her- children David Austin (wife Pamela George); Ellen Austin (husband Steve Coleman); Martha Moore; grandchildren Kemen Austin (husband Eric Thomas); Ben Coleman (wife Erin Hagarty) and greatgrandchildren Twyla Thomas, Roan Thomas, Edie Coleman, and James Coleman.  In addition, cousins, nieces, nephews, and many, many friends will surely cherish memories of Anne.  She was, in a way, a friend and mother to us all, and we learned so many things from her – not so much from what she told us, but from the way she lived her life.

Friends and family members are invited to a Celebration of Life for Anne Moore, who passed away in June 2022.  The service will be held at the Chillicothe Country Club on November 5, 2022 from 11:00 to 2:00. Light refreshments will be served during the fellowship hour.  We are encouraging everyone to bring a memory of Anne and her life to share with others.

To order memorial trees or send flowers to the family in memory of Anne Bishop Moore, please visit our flower store.