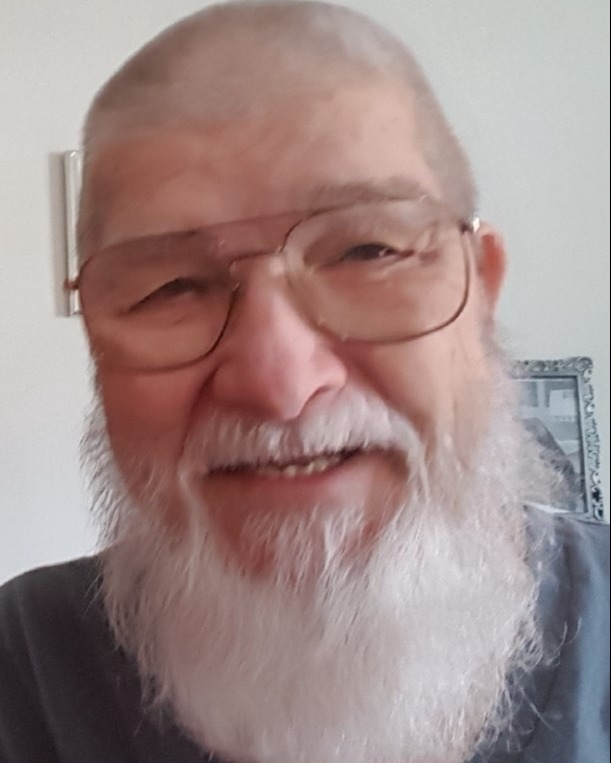 Allen Leon Cox of Chillicothe Mo. passed away on Thursday December 22, 2022 at Morningside Center in Chillicothe.

Allen Leon Cox was born on September 25,1934 to Clarence & Frances Cox in Nettleton, MO. They later moved to Chillicothe where he graduated high school in 1952. He enlisted in the Air Force after graduation, working as a Cargo Specialist attaining the rank of Captain before leaving the military.

After leaving the military, he & his family moved to Dallas Texas where they resided until returning to Chillicothe Mo in 2000 to be with his parents in their later years.

He was preceded in death by his wife, Doris Cox, a stillborn daughter Mary Angela Cox & his parents Clarence & Frances Cox.

There are no services planed at this time.

Arrangements under the direction of Heritage Funeral Home.

To order memorial trees or send flowers to the family in memory of Allen Cox, please visit our flower store.