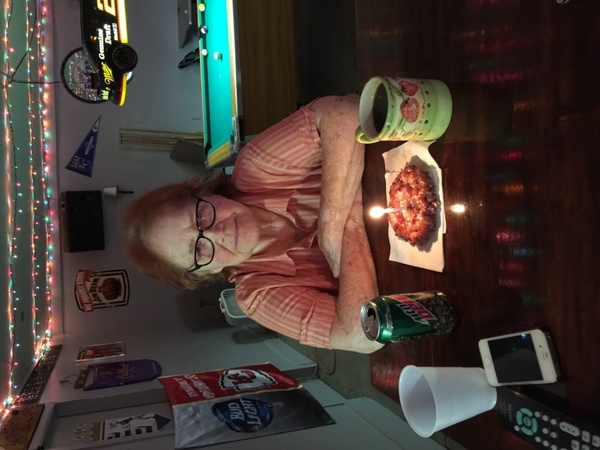 Luann Kennedy, 78, of Chillicothe, Missouri passed away at Hedrick Medical Center Saturday, August 14, 2021, with her daughter by her side.

Luann enjoyed doing puzzles and crocheting. Her family was very important to her, she loved spending time with her daughter and granddaughters.

Luann was preceded in death by her parents, Rullen and Merinda  Poulsen Wyler.

A Celebration Of Life will be held at a later due to the request of the family.

To order memorial trees or send flowers to the family in memory of Louann Kennedy, please visit our flower store.