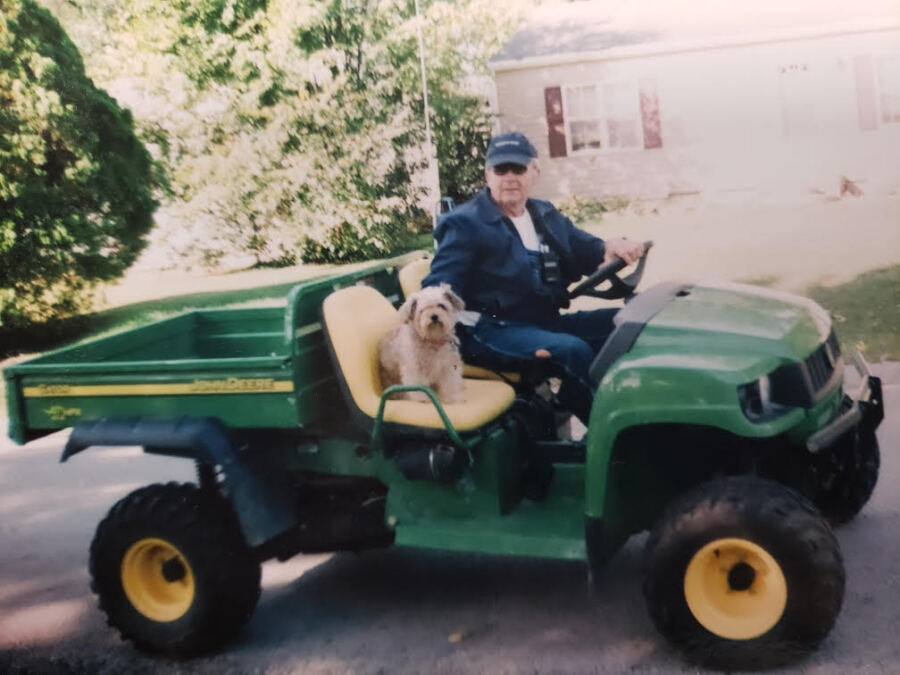 Memorials in honor of John may be made to Union Baptist Church or the American Diabetes Association and may be mailed to or left at Heritage Funeral Home, 3141 N Washington, Chillicothe, Missouri 64601. Online condolences may be left at www.heritage-becausewecare.com

Burial will be at Mount Pleasant Cemetery in Chillicothe, Missouri.-

To order memorial trees or send flowers to the family in memory of John Shirley, please visit our flower store.